When the kids & parents of the Qube met the Home secretary Amber RuddMel ChristodoulouApril 13, 2018March 15, 2019 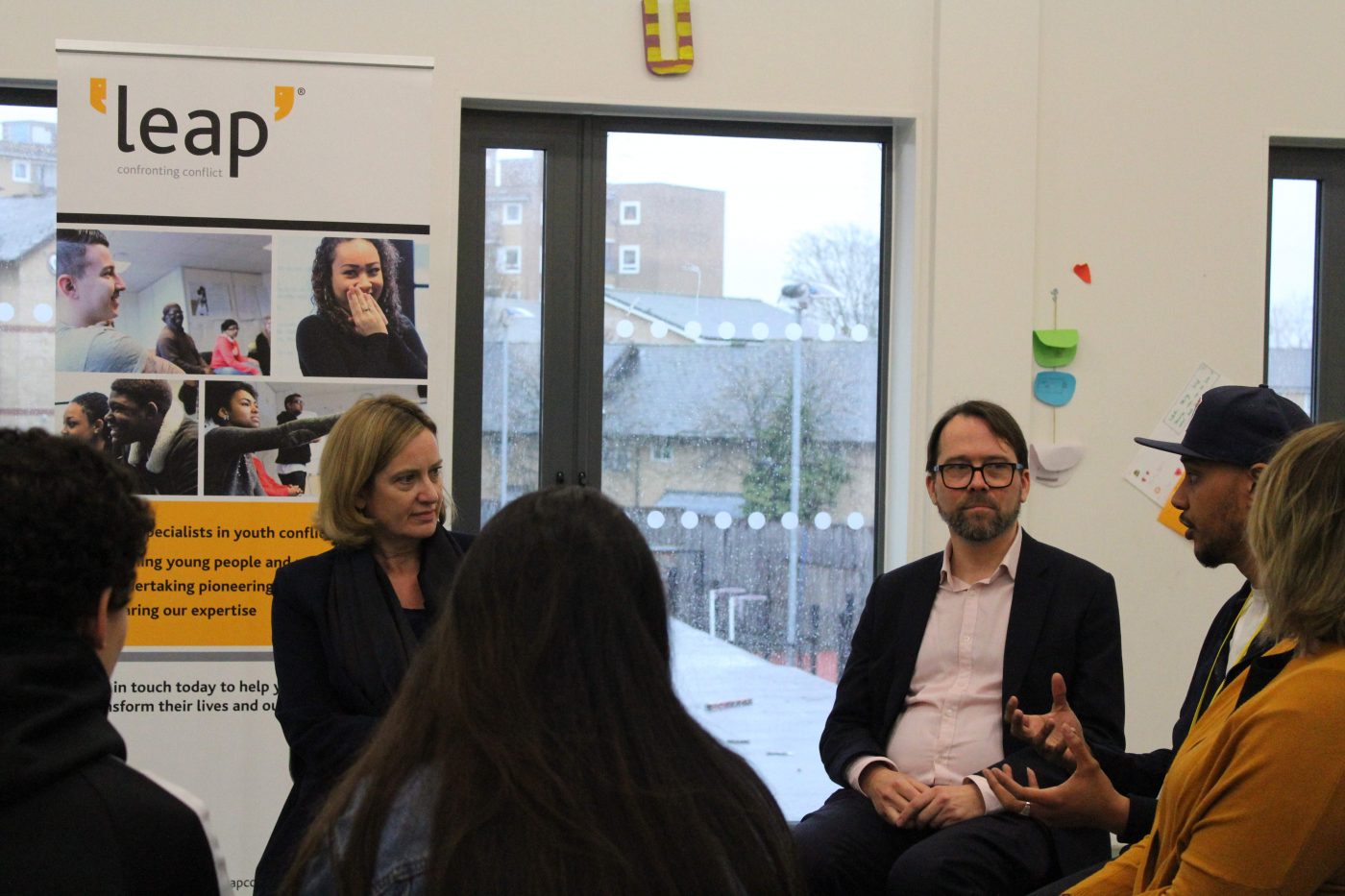 Kids? Or young people?  The wording ‘Young person’ indicates responsibility or accountability on par with a young adult? They are just kids, kids who want to do stupid stuff sometimes without having a gang of police chasing after them, kids who want to play run-outs on the estate.

‘What happened when you saw that fight’

(referencing a large local fight that happened the week before)

Of course he didn’t. He is only 13. But you might not feel like that if you saw him. You might think he was a protagonist. You might not know that his courageous mother would be the first to knock on the door of another mother if they needed help or needed support.

Those mothers told Amber that they are scared, fearful and pained about what is happening and think that families need to keep a better watch of their kids. They think the solutions are less about authority and more about parenting. Their sons have had awful experiences of being stopped by the police yet they still encourage it because it might stop someone else getting hurt.

Did it feel political? Ambers visit to Tulse Hill? We didn’t care. ‘I don’t business’ was what one of the mums told me. And we don’t.

Amber asked about solutions and suddenly we all sounded like politicians; working together.

‘We want to get out of London more’ (kid)

The Qube welcome interventions that the larger charities such as Leap Confronting Conflict are able to provide and whose fantastic work at the Qube brought Amber Rudd to visit.

However, the value of us grass roots organisations should not be undervalued. The project that preceded Ambers visit to the Qube was an FA level 2 course for young adults which our local grass roots football charity; St Matthews project, worked in partnership with the school and the Qube to run whilst they simultaneously ran Easter football sessions reaching more than 100 kids aged 6 – 18, where football, food and if you need football boots? They too can be free.

Or how about the fabulous music charity; Kinetika bloco whose core age group is 11 – 21, where anyone can join, ‘can you bang a drum? Then you are in.

The rules are quite simple at the Qube, don’t be rude, don’t drop litter and as one of those strong mothers told me this week ‘manners cost nothing’.

It was great to have LEAP deliver their Working with challenging behaviour youth work course at... 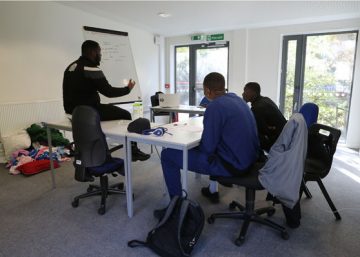 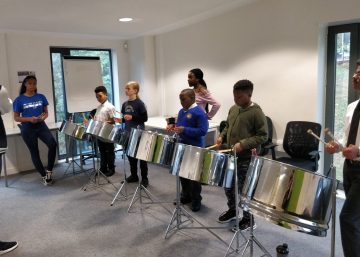 We are very proud that in 2018 the majority of our output was either free...